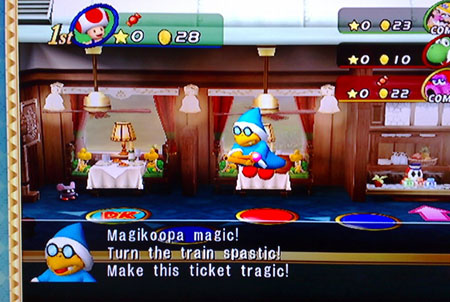 When it comes to controversies, Nintendo’s usually not a company too badly affected by them. After all, games with Italian plumbers and heroes in fantasy kingdoms tend not to draw as much controversy as more ‘realistic’ ones tackling real world issues do, and Nintendo tends to avoid pushing the boundaries too much when it comes to the kind of content they get into their games.

None the less, even Ninty has been affected by controversy.  So here’s our list of controversies caused by Nintendo games, as well as their effects on the company and its future.

Starting the list, we have a controversy that affected Nintendo back in the DS era.

So what was it?  A subliminal, satanic message supposedly hidden in Ashley’s Theme.  Kind of like the type of ‘backmasking’ some overly paranoid religious nuts claimed was being sneaked into heavy metal music.  Here’s the song in question:

It’s a pretty simple, almost parodic song with lyrics like She knows the darkest spells and she brews the meanest potions and I’m the cruelest girl you’ll ever meet.  But as per is the internet and its quest for insanity, someone found that if you speed it up…

You can hear what sounds like a ‘satanic’ message, with the character seemingly saying ‘I granted kids to hell’.   Add the generally creepy design of the character in question, and you can sort of see why some people would assume it was deliberate: 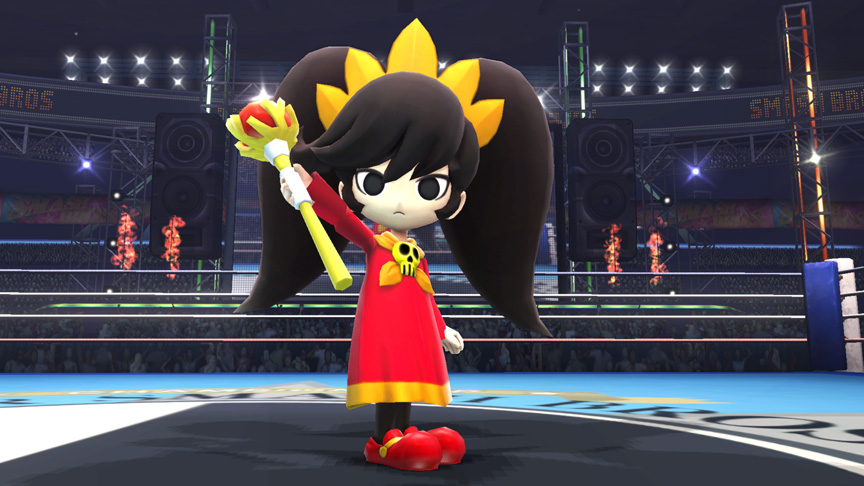 But it wasn’t deliberate.  The message wasn’t hidden in there intentionally, it was merely heard due to a couple of words blending together when the song was sped up to a ridiculously over the top speed.  And while the Japanese version of the song did have a hidden message, it was the much simpler (and less controversial) ‘WarioWare is awesome’ one.

Either way, Nintendo apologised for it in Nintendo Power, stating that it was an accident caused by words blending together at high speeds and saying that the only actual words involved were merely the following:

Eye of newt I cast a hex on you!

Pantalones giganticus! Oh no, not again.

So for that minor controversy (so minor in fact that no one outside the gaming media ever heard of it), the ‘satanic message’ in WarioWare Touched enters our Nintendo controversies list at number 5!

4. The Legend of Zelda Ocarina of Time Gets Flack for Islamic Chanting/Symbols

Next on the list, a fairly famous example of controversial content in a Nintendo game everyone’s played.

So what caused the controversy here?  What made Nintendo rerelease the game with various things edited out and changed?  Well put simply, certain content in the game was seen as potentially offensive to Muslims due to its awkward depictions of Islamic elements.  Like the original Fire Temple song:

That chanting in the background is an Islamic prayer, which has apparently been deciphered as saying the following:

May God grant peace and honor him (Muhammad) and his family

With other parts saying The Lord of Majesty and Generosity and In the name of God, the Most Gracious, Most Merciful.  It’s not particularly appropriate for a Zelda temple song (especially in the random way its used here), and was removed from the later releases of the title.

They also came into trouble with the original Gerudo symbol, for rather obvious reasons: 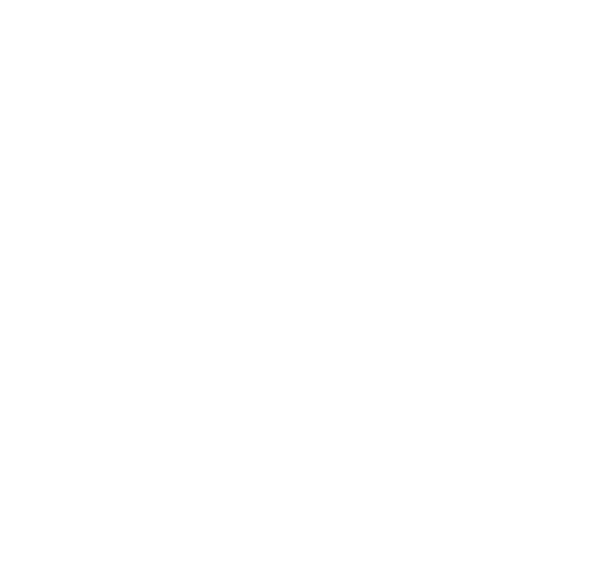 It’s a crescent moon and star symbol, which is the same symbol used as both a general symbol of Islam as a religion and the Turkish flag.

Fortunately for Nintendo (and pretty much all of the gaming world), they removed these things from Ocarina of Time the minute they realised the huge amounts of controversy they could cause.  Also fortunately, the game just happened to be released at a time where the media didn’t go insane over every little thing in a video game, so Nintendo didn’t get death threats from half the internet (and the populations of certain countries) for it.

Either way, for being controversial enough to get the game edited on rereleases and potentially causing a huge amount of bad publicity for Nintendo, the Fire Temple chanting and old Gerudo Symbol in Ocarina of Time appear on the list at number 4.

You know the story by now.  If not, read this article and then come back here a bit later, because it sums up what this whole deal is about and why Nintendo’s not evil incarnate for not being beholden to the Tumblr crowd:

Either way, it undoubtably caused a lot of controversy, and so deserves to be on this list for obvious reasons.  Moving on…

Yes really.  In an oversight missed during the game’s localisation, a single quote from Kamek in Mario Party 8 caused the entire game to end up recalled across the UK.  What was it? This:

Basically, while in the US the word ‘spastic’ is seen as a mostly harmless way to refer to those with certain psychological issues, it’s seen in the UK as a highly offensive word used as a offensive perjorative used against said individuals.  Indeed, the negative connotations of the word are so strong, some TV shows using it have it bleeped out like the F bomb or such like.

The result of it being included in Mario Party 8 via translator oversight?  A media frenzy from both the gaming and non gaming press…

The game outright being banned in the UK for a while and all copies of the game released before a certain point were recalled from shop shelves. But while this by itself is pretty bad for a Nintendo game, the number 1 item on the list manages to put it (and pretty much everything else that’s happened to Nintendo) to shame…

It’s not what you expected, is it?  The number one controversy on the list, is about those control stick rotating minigames in Mario Party 1.

Above: These two minigames have destroyed more people’s health than anything else in the gaming world…

Basically, it caused Nintendo to get sued hard, and a whole game to basically get written out of history.

But let’s start from the beginning here.  Mario Party 1 had a few minigames that involved players trying to rotate the control stick as fast as possible.  These were Pedal Power, Tug O War, Paddle Battle and the Mecha Fly Guy challenge.  They pretty quickly gained a reputation for being absolute hell, to the point no one wanted to play them and everyone groaned in despair when they were chosen by the random roulette thing.

Then, some soul realised you could beat them easier by using your palm to rotate the stick instead of your thumb.  This worked, with one nasty side effect…

It could rip the skin right off someone’s hands, and cause pain lasting for hours.  Either way, the technique spread through the gaming media, and it then all went wrong for Nintendo.  Parents complained, complaints were lodged with police and government organisations and then, Nintendo got hit with a class action lawsuit due to the injuries from it.

They agreed to a settlement, which included providing gloves to people who hurt their hands from the game and paying the states $75,000 legal fees.  The costs? Estimated as up to 80 million dollars due to the costs of providing gloves to those hurt via these minigames.

And just like that, the controversy and injury issues pretty much made Mario Party 1 impossible to ever release again.  Nintendo stopped using those types of minigames (until the 3DS game due to the touch screen being used instead of a stick/pad), and Mario Party 1 has since never have been released on Virtual Console and most likely never will be.  The minigames involved basically make the game a health and safety hazard, so it’s now going to forever be impossible for anyone else to ever experience the rest of the game.

Above: Ever wonder why Mario Party 2 got released on VC but not the first game?  Here’s why.

So for managing to complete bury Mario Party 1 forever more, as well as causing Nintendo millions in legal costs plus various trips to the hospital for fans, Mario Party 1 tops our list of Nintendo controversies.

Which concludes the list.  But what do you think?  Are there any gaming controversies worse for Nintendo than the Mario Party 1 incidents?  Is any game being seen as ‘offensive’ worse than something that actually caused people physical pain and basically got retroactively recalled?  Post your thoughts on the list, and Nintendo controversies in general, in the comments below or at Nintendo 3DS Community.com today!