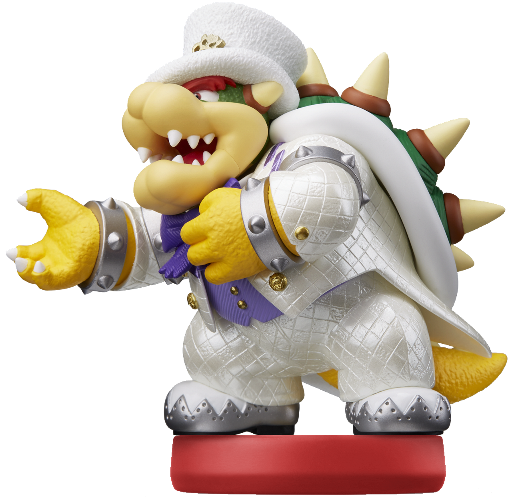 As every Nintendo fan knows, Nintendo has been really pushing the whole amiibo concept in the last generation or two. A series of toys that can be used to unlock content in games, these things are tied to pretty much every major game possible. Super Smash Bros uses them. Splatoon uses them. Zelda Breath of the Wild uses them…

Heck, even the upcoming Super Mario Odyssey will use them. Isn’t that awesome?

Well, no it is. In fact, amiibo may be one of the worst ideas Nintendo has ever had.

For starters, they quite literally are the same thing. Remember, amiibo don’t have much space to store data.

Seriously, look it up. The total amount of space an amiibo holds is a whopping 8KB. Yes, KB. It’s barely enough to store your average text file.

And that’s the case for pretty much every major amiibo focused game in history. You’re paying money for figurines that merely unlock data you already own. It’s no better than paying for an unlock code on the eShop.

Indeed, it’s actually far worse than buying an unlock code. Think about it. What do you have to do to buy an unlock code for on disc DLC?

Simple. Go to the eShop equivalent, spend some money and unlock the DLC. It’s easy, it’s quick and there’s absolutely no chance they’ll ever run out of DLC to distribute.

But amiibo don’t work like that. Because they’re physical toys, you have to go out in the real world and hope you can find the bloody things on the shelf somewhere.

However, that’s unlikely to be the case cause every scalper on the planet is buying them up to resell on eBay. And Nintendo don’t like producing more than the bare minimum of each figure.

So you’re off to eBay (or the internet reselling site of your choice) looking for toys to unlock that one level or character you already owned to begin with. Don’t you see the problem with this? It’s worse than just buying the DLC through the eShop.

Which wouldn’t be so bad if amiibo functionality was kept to a minimum. If only a few games used amiibo, who cares if you can find easily?

No one. But that’s not the case. In fact, Nintendo is getting more and more brazen with this stuff. What do I mean by this?

Well, look at it this way. In Super Smash Bros for Wii U, it was all optional character building stuff. In Super Mario Maker, you can alternatively unlock the costumes through 100 Mario Challenge. That’s fine and good. It’s treating amiibo as a nice extra.

Yet that’s not how it works in modern Nintendo games. Instead, whole features are locked behind them. These include the likes of:

And many more in addition to just those. Just look at the list of amiibo compatible games here and tell me all that shouldn’t have been included by default. 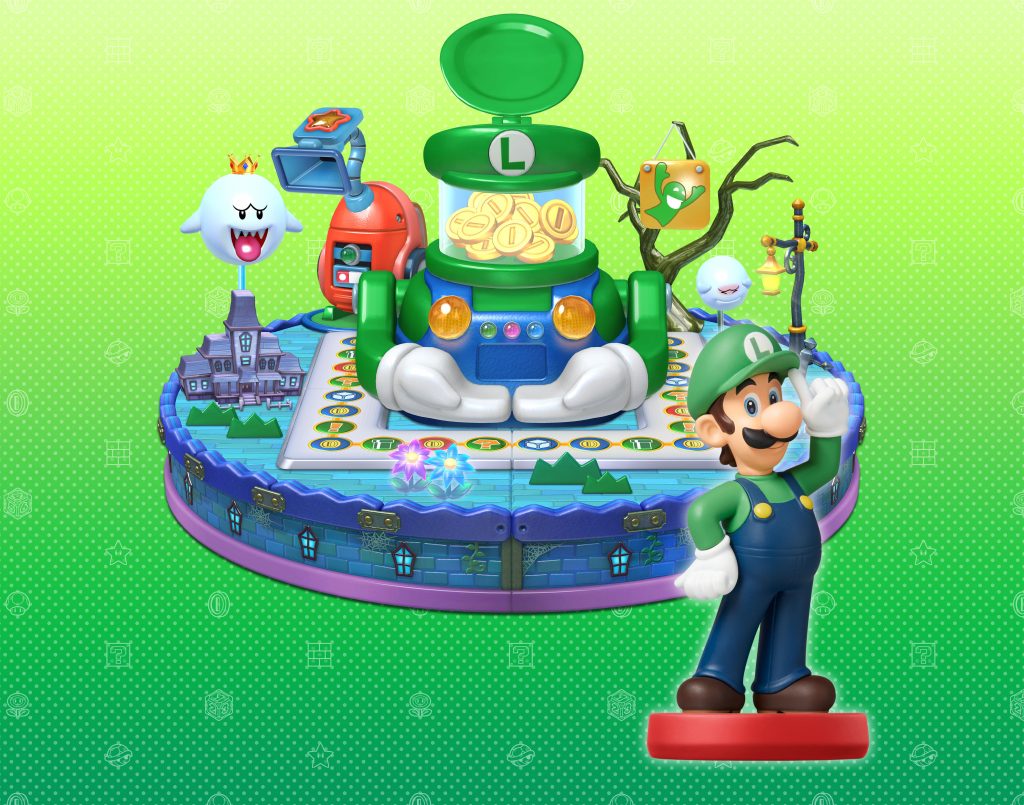 What’s worse, this is even at the expense of other DLC as well. For example, look at the Fierce Deity Link armour from The Legend of Zelda Breath of the Wild.

And unlike the Phantom Armour from the DLC, you can actually upgrade it to boost its stats. So not only does it look good, it’s objectively better than the stuff they’re giving us in the DLC packs!

Which is a bit of a running theme here really. Despite DLC existing and the core game going for $50 or so, the best content nowadays is being locked behind the amiibo pay wall. It’s like Nintendo has started prioritised toy buyers over gamers.

Because it locks the sound test, art gallery and even hard mode behind amiibo. Yep, features that many other Nintendo games offered for free…

Are being used as an excuse to sell toys. That’s what Nintendo has come to now. On disc DLC for features that were free in previous games. It’s absolutely pathetic, and clearly shows Nintendo are trying to gouge you for every cent they can.

You’d think people would be furious about all this.

But no, they’re not. They would be if EA/Activision/Konami/Capcom had been responsible, but because Nintendo’s involved everything’s fine and dandy to them. Like there’s one rule for Nintendo, one rule for the rest of the industry.

It’s absolutely ridiculous, and needs to stop now. Stop defending everything Nintendo does like they’re some kind uncle you’ve known since childhood. They’re a business like any other, and needed to be treated as such here.

Otherwise we’ll see even more of their games cordoned off behind $20 figures. Time to stop supporting this ‘pay to win’ behaviour, before Nintendo’s games become the same sort of exploitative crap as so much of the rest of the industry is now. Amiibo are no better than any other on disc DLC is.

Thank you for reading.

I think a good solution would be to have significant amiibo features unlockable in the game and have the amiibo just unlock it earlier than you normally would. It doesn’t bother me too much especially since I’m gonna buy amiibo of characters I like anyway, but it could be improved. Also, the battle cards are in Mario & Luigi: Paper Jam, not Dream Team 🙂

Yep, that’s how Super Mario Maker did it and it worked perfectly.