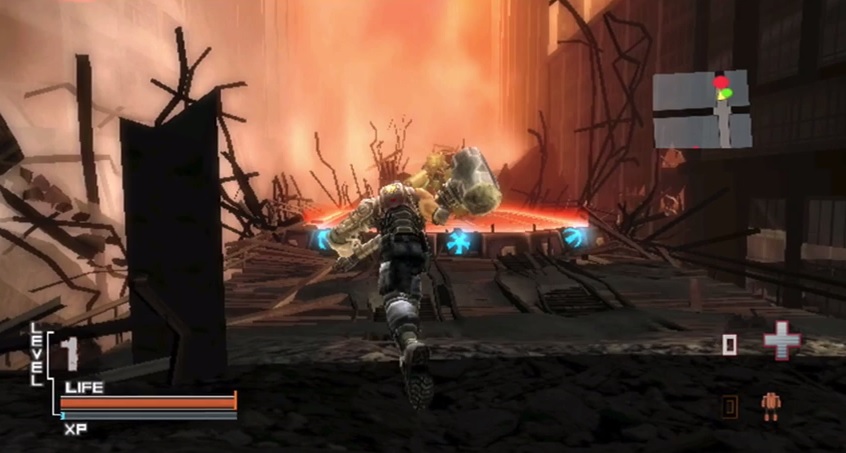 It’s by beta gaming site Unseen64, and it is one hell of a great look at the game’s development and its downfall.  From Project Hammer to Machinex to Wii Crush, it covers the project’s many iterations, development issues and eventual downfall in detail.  You can watch the full video:

So what do we think about this fiasco?  About the stuff in the above video?

Well, to be honest… it’s just plain ridiculous how badly Nintendo screwed up this game.

For one thing, as the video points out, there was a huge amount of culture clash between Japanese and American game designers/developers that caused the company to pretty much completely ignore any feedback brought up by their American staff.  That’s pretty bad in itself, especially when the company is being accused of being ‘nationalistic’ and it causes whole projects to collapse in on themselves.

And well, the design stuff was just plain nuts.  I mean, trying to retool it into a cartoony Wii Sports style game called Wii Crush?

Do they seriously not know what appears to gamers outside of Japan?

Did they seriously think that a game like this would just perfectly into the Wii Sports mould?

They then apparently topped it all off by making working conditions so intolerable that they lost the staff from 1080 Avalanche, Wave Race and Metroid Prime Hunters because of it, and then basically caused the team to get relegated to Mario vs Donkey Kong titles for the eShop…

If this is true (and given it’s Unseen64, it probably is), then Nintendo has a massive cultural problem.

And we don’t think there’s much of a way to fix this.  Okay, you could theoretically replace the entire management team, more fairly distribute power between Japan, North America, Europe and their other regional branches and start hiring outside talent in droves.  But given Nintendo’s unwillingness to move on with the times and understand what’s needed to do well, I strongly suspect that’ll never happen.

So what can be done? Hard to tell, but if something isn’t done, then the chance that something like this fiasco will happen again is pretty much certain.

I felt this pretty much fits in with your closing statements, which I agree with, by the way. 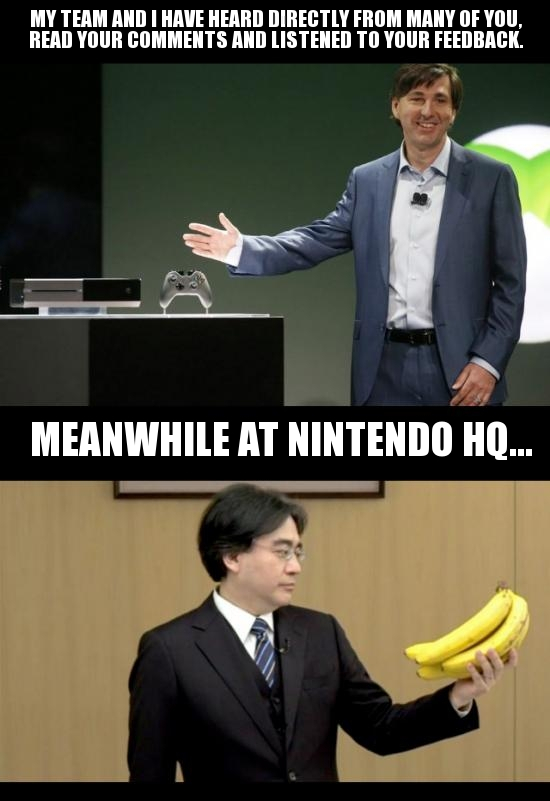